Awareness for the Unaware

Many of us face it, yet have no clue on what to do. 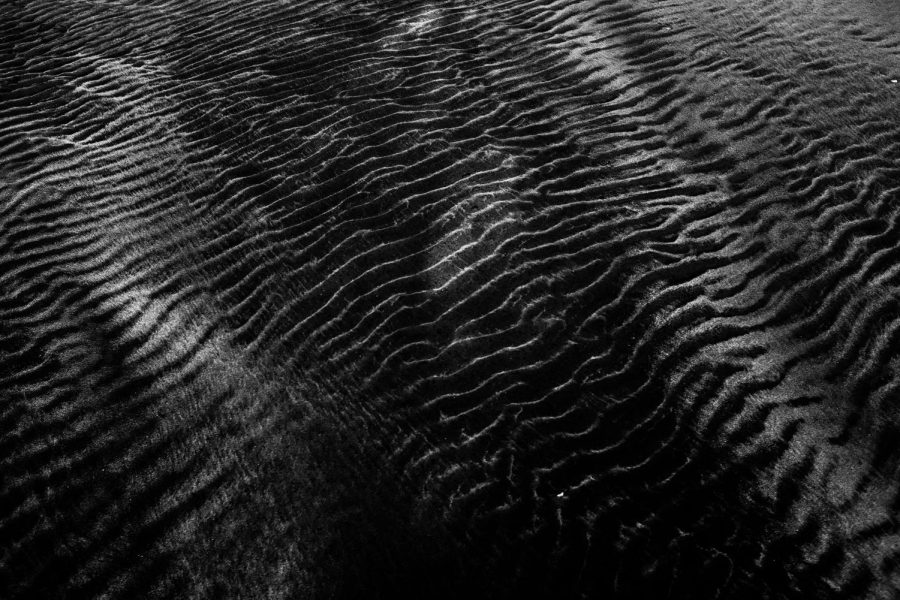 With mental health becoming less of a taboo topic, many people have started to receive the support that they rightfully deserve. However, although mental health has been brought to light, many people still remain ignorant on how to handle such a formidable opponent. Awareness of such a thing should be in the spotlight all the time.

Mental health is not a seasonal thing. Bringing awareness to it for just a month (like how many schools do) does not have the biggest impact. While it’s great that any awareness has been shown, the awareness has to be a consistent thing, especially when in regard to mental health. The school appears to treat mental health as something that comes and goes, almost as if it isn’t self-aware enough to fathom the fact that school itself has one of the most influential impacts on students’ health.

When awareness was shown during Suicide Prevention Month, all student’s received was a You Matter! bracelet, which ended up turning into a joke amongst students. It was nice to have the suicide hotline on there, but not many students would even use the hotline. There’s no encouragement to do so, and no bracelet with a slightly insensitive phrase would have the capability to push the majority of students struggling with their mental health to seek out help.

The posters also seemed to have mocked students. They carried even more insensitive phrases, such as: Don’t Give Up, There’s Always a Reason to be Happy! Phrases such as these could make a person feel invalidated about their feelings, possibly causing them to further suppress their emotions, leading to an even worse mental state. These posters may silence people when their purpose should be to empower people.

The school does little to educate us on depression and suicide, and never even brings up other mental illness (i.e. bipolar disorder, schizophrenia, anxiety, anorexia, etc). These things aren’t something so rare, rather the entire opposite. This is the highest amount of suicide cases we’ve ever seen. The highest number of mental illness cases ever. And yet we still lack the knowledge of how to see the signs and how to help our peers? While we can always do self-research, some students may not find the most reliable sources. With such a significant and heavy topic, it’s best that the school educates students so that we students can possibly help save a life.

If the school were to do this, they should do so in a manner that does not come off as a joke to most students. Of course, there will always be that immaturity that lies within some of the students, but if executed correctly, students will take this topic seriously. Students should have the opportunity to discuss mental health without the teacher just dominating the conversation. Also, not every student feels safe to rant in places where certain people are present. By allowing students who they can rant to, you automatically create a healthier environment, a safer environment.

The school would have to target many subjects in order for this to succeed, but the outcome is far more fulfilling and will actually see results. Many boys feel uncomfortable with the ideas that they could be troubled, masking it with immaturity and perhaps even misogyny. There are so many possibilities when it comes down to this, but educating anyone in certain environments helps them learn. Not everyone learns the same way, and the school seems to entirely blow that off.

Many students feel like they can’t share their experiences with anyone. That they will be ratted out by someone. This is so dangerous as many households are unaccepting of the concept of mental health. Counselors are willing and ready to tell any student’s family about their struggles, but this could be the student in a far worse situation. Students truly do need to have a safespace in order to see growth. Some counselors completely disregard what their counselor has said to them, had confided in them, which does not help either.

All in all, while this school is propitious and has plenty of potential, it needs to enhance its awareness on mental health, a significant issue in today’s world. This case of mental illness will only increase higher and higher with no end in sight if we do not start educating people today.

While not necessary, by taking the time to inform yourself, you can inform others. You can help others. Everyone is deserving of support, and by being enlightened, you can offer the support needed.