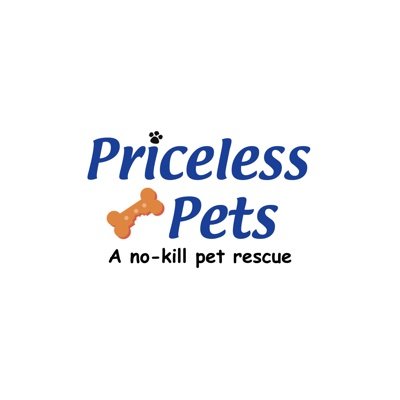 Thousands of full bred beagle dogs have been rescued from the Envigo breeding facility in Cumberland, Virginia. This breeding facility was taken to court by the U.S. Department of Agriculture and officials back in 2021 for multiple counts of federal violations. These beagles of all ages were being mass breed to later be sold to companies for animal testing.

The National Humane Society then stepped in and began rescuing these animals to be taken to shelters in Michigan, Florida, and Southern California. One shelter being Claremont´s Priceless Pet Rescue, which is now taking in these dogs, to be further dispersed throughout the other Priceless Pet Rescues in Los Angeles and Orange County hoping to find them forever homes. Due to there being an estimated four thousand beagles at this breeding facility, there is going to be a steady flow of beagles coming into the shelters for a few months. The beagles are ready for adoption now and the fee would range from $120 up to $350.